On The Other Side of Limits: Mallory Weggemann 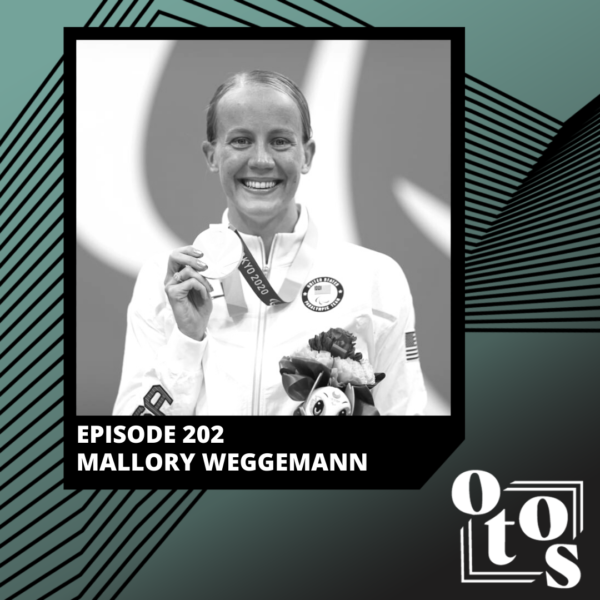 On January 21st, 2008, just two days before her 19th birthday, Mallory Weggemann walked into a medical procedure that was supposed to be simple and straightforward. Unfortunately, due to complications in the process, she was left paralyzed from the waist-down. Today, Mallory is an American Paralympic swimmer, gold and bronze medalist, ESPY winner and 15-time world champion.This is Mallory’s story of being on the other side of limits.

Mallory is a real-life depiction of perseverance and we are so honored that she is sharing her journey with us. In today’s episode, she shares about the aftermath of it all from getting back in the water and starting college less than a year after the injury, to the community that helped her not just move on but move forward. She fought against society’s perception of people with disabilities, and learned that forgiveness and closure was something she had to work to achieve on her own. Now, 13 years later and competing in the Tokyo Paralympics, Mallory has accomplished more than she ever thought possible, and proudly says she would never change what happened to her. She says, “Adversity is a part of our evolution. It’s a part of how we explore our truths, while also discovering that inner strength that we all have. And it ultimately leads us into who we were meant to be all along.” We could not have said it better ourselves. Mallory is a force to be reckoned with, and we walked away so inspired by her perseverance and forgiveness.